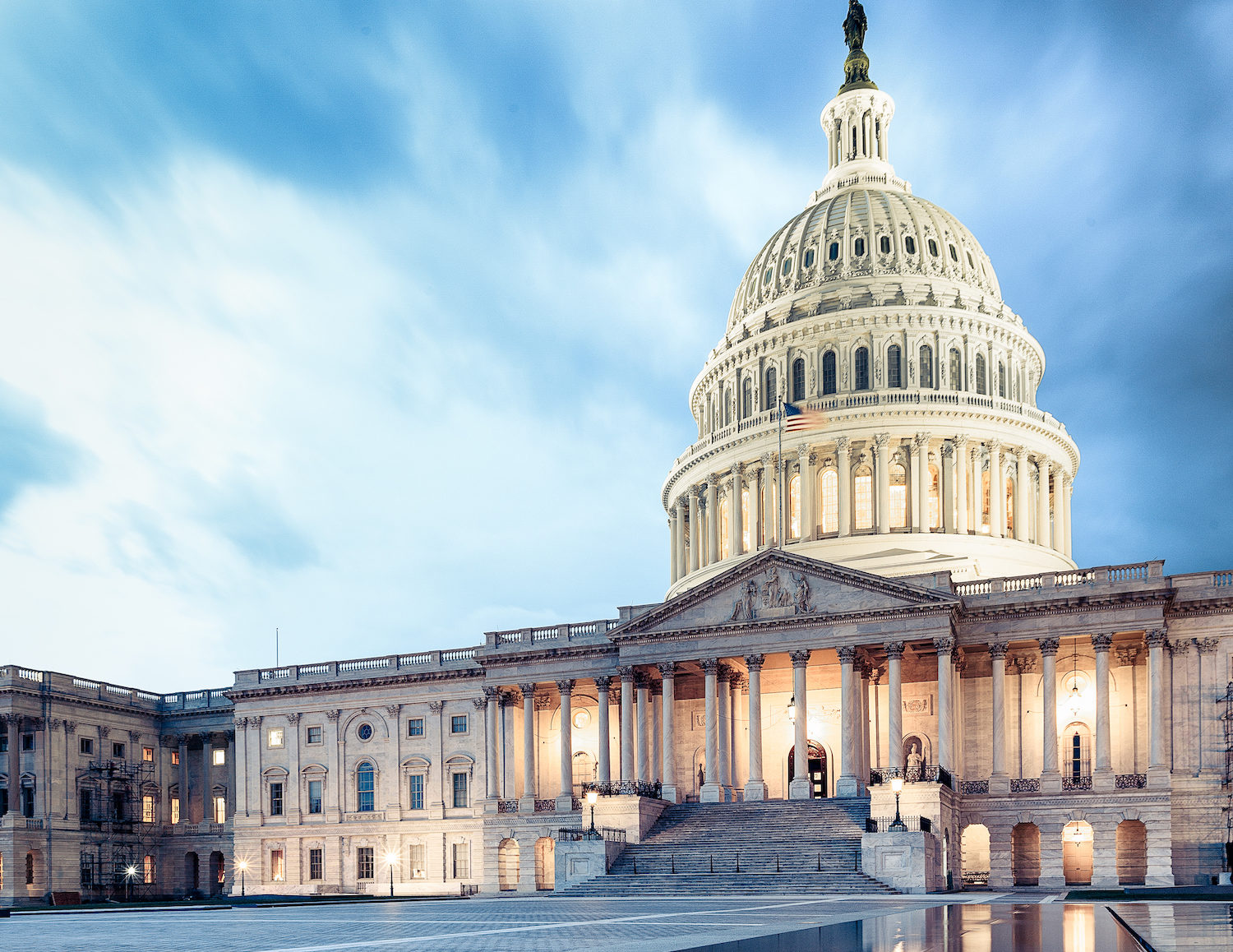 “Being a leader is not about being loud and outraged”, Manzullo said. “Leadership means focusing on the issues impacting the people. I know Jim Oberweis will be an outstanding member of Congress because I have seen how he has conducted himself while serving in the Illinois Senate. Jim Oberweis has the right temperament, the right views on the issues and he has the right experience to serve in the United States Congress.”

Manzullo served in Congress from 1993-2013, and was generally regarded as one of the most conservative members of the Illinois delegation during his tenure in Congress. He had a lifetime rating of 96 percent from the American Conservative Union.

“Congressman Manzullo was the Chairman on the Committee on Small Business, and he was a great champion for small businesses and economic development,” Oberweis said. “He and I think a lot alike on these issues and like him, I am focused on improving our economy, which can only happen if our small businesses are able to thrive. It is indeed an honor to receive the support of former Congressman Don Manzullo, whose exemplary service in Congress goes unforgotten.”