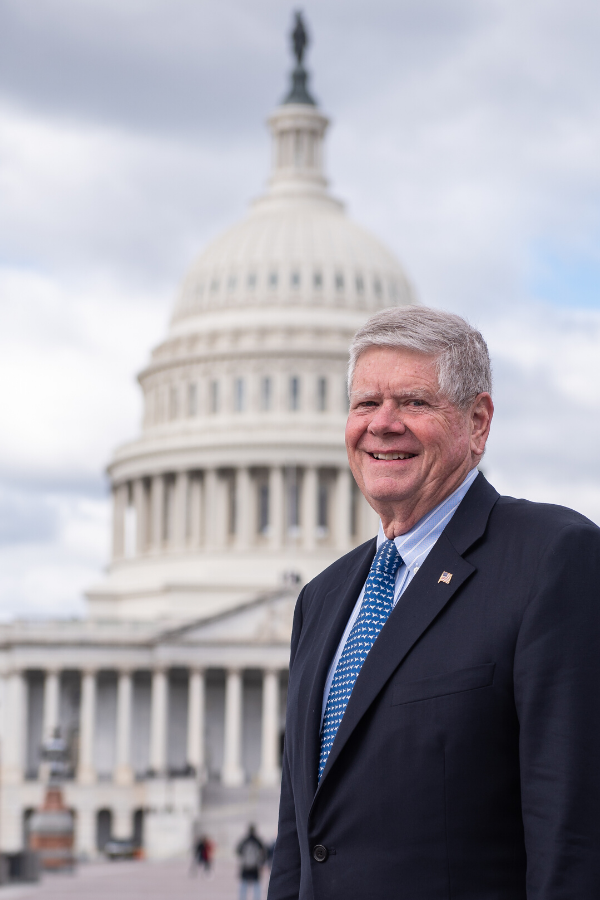 “The story of Clint Lorance is a compelling one,” Oberweis said. “What he had to endure is shameful. President Trump did the right thing pardoning him. I think everyone who comes out to the events we are hosting will enjoy having the opportunity to meet him.”

In March of 2012, Clint Allen Lorance deployed to Southern Afghanistan as the Squadron Liaison Officer to the Commander for the 4th Squadron, 73rd Cavalry Regiment, 4th Brigade Combat Team, 82nd Airborne Division. In June 2012, Clint was selected to replace an Infantry Platoon Leader who was medically evacuated dues to shrapnel wounds to his eyes, face, and abdomen incurred from the blast of an IED. Three days after taking charge as the Platoon Leader, on July 2, 2012, Clint directed the men of his platoon to open fire on three Afghan males speeding toward his platoon on a motorcycle.

Just after a year later, Clint was convicted of two counts of murder and one count of attempted murder. Evidence surfaced showing a direct link between the motorcyclists to known terrorists. Eventually, President Trump agreed with the evidence and gave Clint a full pardon.

On January 14, 2020, area residents will have four opportunities to meet Clint.