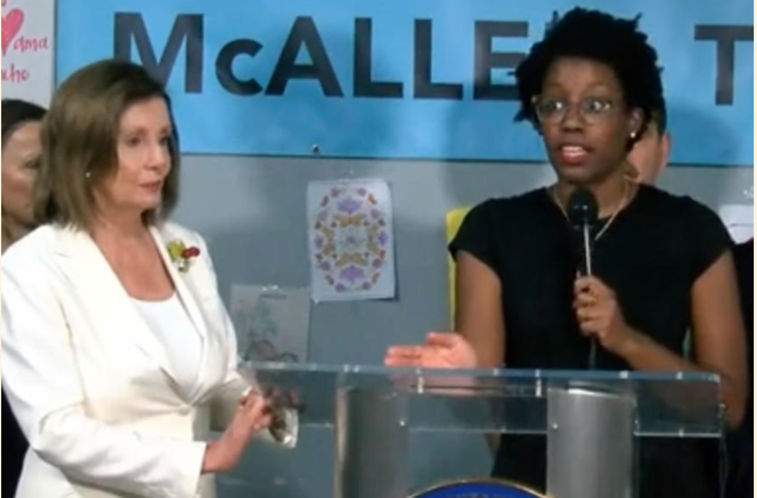 Why is Congresswoman Lauren Underwood so determined to undo the President’s progress?

Just before Obamacare took effect, government experts projected it would lead to nearly 30 million people being insured in the individual market by now. The new exchanges were supposed to offer attractive coverage. At the time, there were around 11 million people covered in the individual market, so the projected increase was substantial. But Obamacare pushed up costs dramatically and caused insurers to leave markets. Rather than 30 million enrollees, only about 14 million enrolled — many of them shoved out of the plans they liked. Nearly 70 percent of those enrolled now receive huge subsidies to afford their expensive policies, and millions of middle-income Americans who don’t qualify for subsidies have been priced out of the market. Federal taxpayers now are paying more than $50 billion a year in Obamacare subsidies, and new individual-market enrollment is up only about 3 million people.

Obamacare contains a major incentive for people to wait until they need health care to purchase coverage. People can buy insurance after they are sick and still get the same rates as healthy people. Others stop paying premiums in the fall and, because of Obamacare’s design, can stay covered for the rest of the year. As they’ve learned more about how Obamacare works, it should not be surprising that more people have figured out how to game the system, causing higher premiums for others.