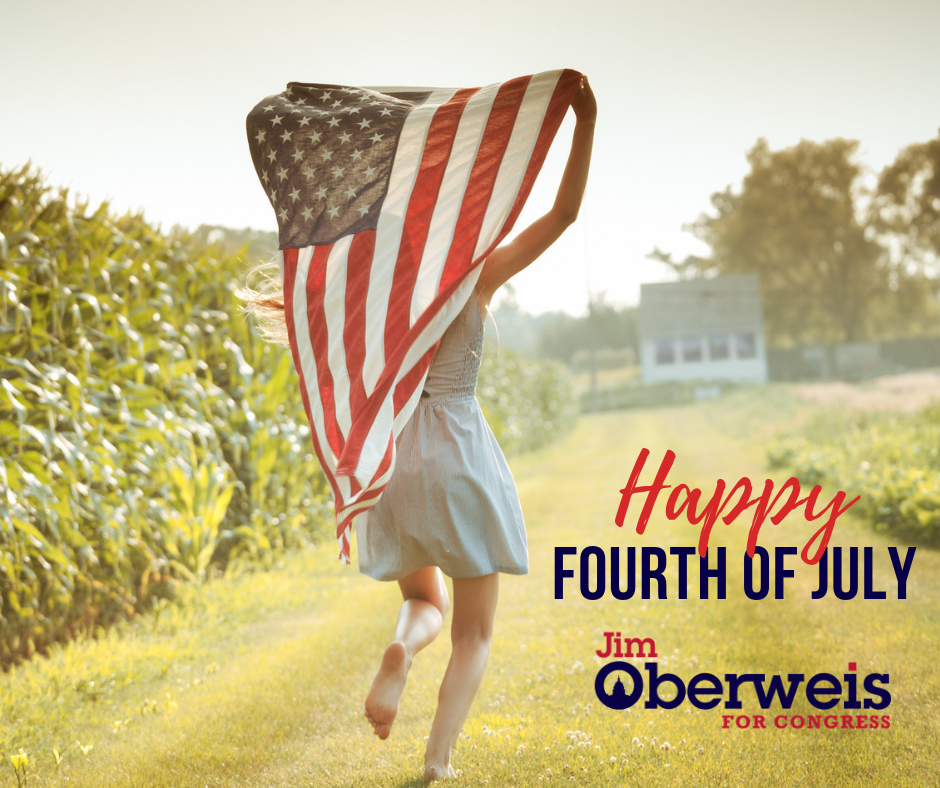 Fourth of July is a celebration of independence, a time to pay tribute to our nation, its founders and the men and women who in so many ways have made her great.

This year, we celebrate 243 years of freedom and democracy, but the desire for liberty has burned in the souls of men and women far longer. It was the desire for independence that first brought the early settlers to this country. Their dream was of creating a society free of the flaws and inequities of the Old World. They wanted something different.

The Fourth of July is a glorious and exciting holiday. It conjures up wonderful images — colonists defiantly tossing tea into Boston Harbor; Paul Revere astride his horse dashing wildly through the countryside to warn of the Redcoat invasion; Patrick Henry rising before the Virginia Convention and declaring “Give me liberty or give me death.”

Another important anniversary receives less attention, but is just as important. The Declaration of Independence was only the beginning for our nation. We weren’t really a nation until nearly 13 years later, when, on March 4, 1789, the U.S. Constitution was officially recognized as the supreme law of the land.

We sometimes forget what a remarkable document our Constitution is. It has endured through war and peace, through depressions and prosperity, through times of trial and times of comfort. The document is so versatile and adaptable that through 230 years we have seen fit to amend it only 27 times, and that includes the original 10 amendments — the Bill of Rights.

This Constitution has preserved the rule of the majority, protected the rights of the minority and provided a balance that prevents any one branch of government from dominating the other two.

It is a tribute to the framers of the Constitution that our government has served as the model for hundreds of other governments throughout the world. With variations, we can find the imprint of the American Constitution on the governments in many nations on many different continents.

The Constitutional Convention began meeting in May 1787 and by September had produced a document to be submitted to the states for their consideration. The debate over the Constitution was fierce at times, but it could not compare to the rhetoric that preceded independence or the valor that characterized the Revolutionary War.

But without the Constitution, the fight for liberty would have been meaningless. The Constitution is the map that has led this country through more than two centuries.

The Fourth of July is a time to renew our commitment to our democratic form of government. The turmoil in much of the world right now should remind us how very lucky we are to be able to exercise our rights … to vote, to voice our opinions, to worship as we wish, to choose our own careers.

President Abraham Lincoln once said, “My dream is of a place and a time where America will once again be seen as the last best hope of earth.”
As we stand here today we remember the sacrifices every American has made to preserve these rights. We owe so much to all who have served the cause of freedom, of democracy and of independence.