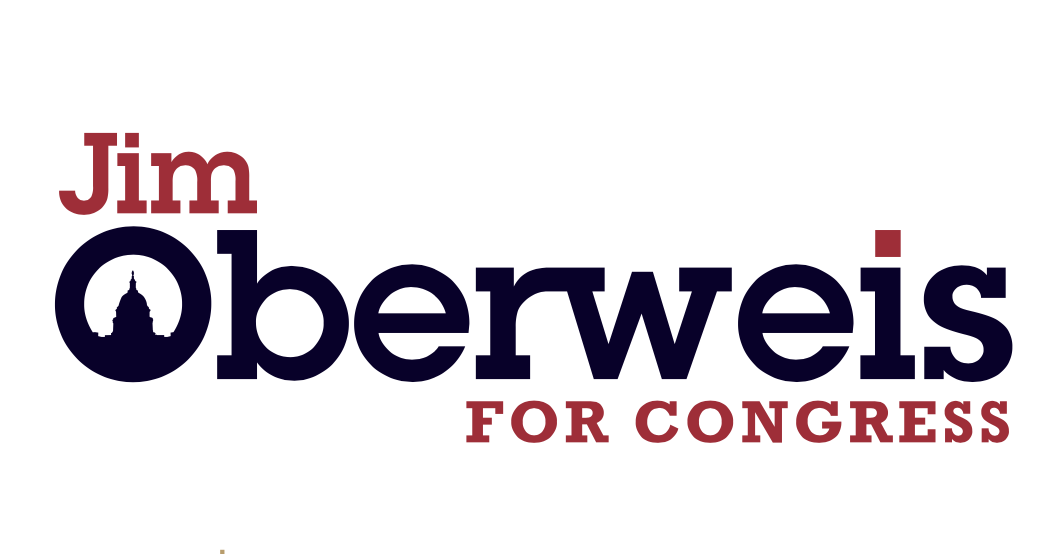 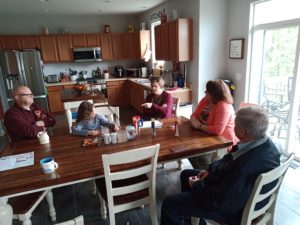 Sugar Grove, IL – What began as an entry into a drawing for a new bike has ended up as a donation to the Make-A-Wish Foundation thanks to the Fladhammer family and Jim Oberweis.

A little girl named Gracie Fladhammer entered the Oberweis Dairy bike raffle at the Lake Co Fair. She said she was going to win when she entered, and sure enough she did. Gracie entered the contest with the intention of donating the bike to the Make-A-Wish Foundation. 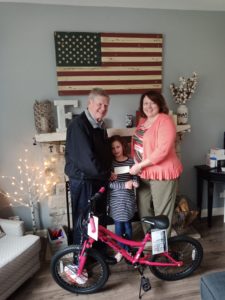 “We got a call from Dayna and Brian, Gracie’s parents, and they explained how Gracie wanted to donate the bike and how she wanted to know if the Oberweis Foundation would also make a donation,” Oberweis said. “Here you have this girl with an incurable disease, and her first thought when she won a bike, and really before she even entered the contest, was to think about other kids. I was honored to be a part of her generous donation to the Make-A-Wish Foundation.”