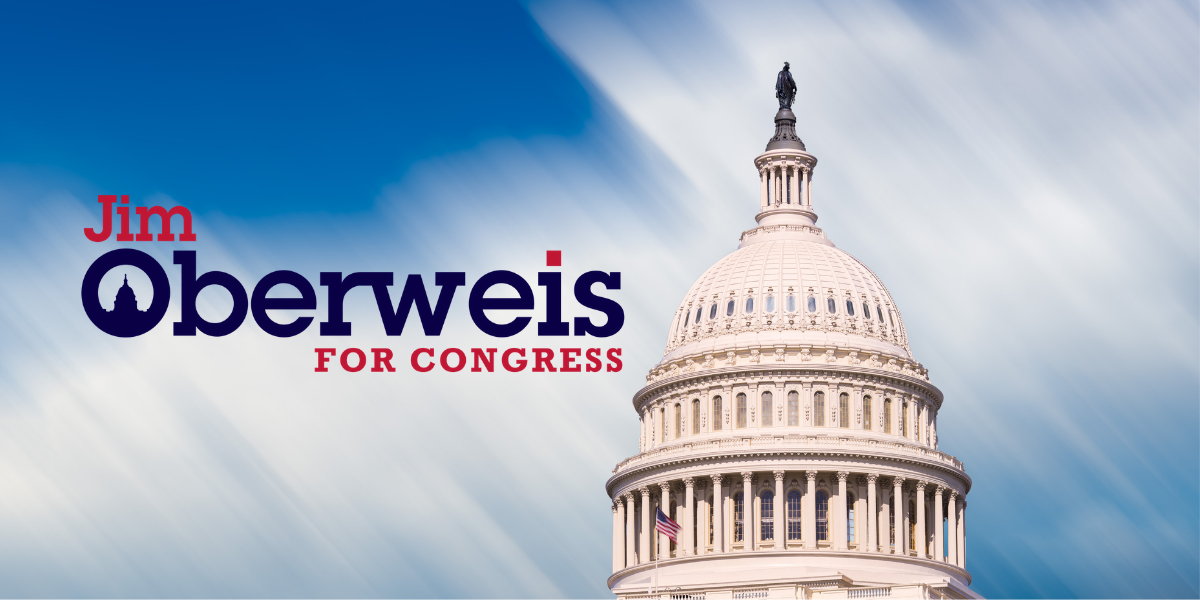 Veteran state Sen. Jim Oberweis (R-Sugar Grove) has thrown his support behind a plan that would enact term limits on U.S. members of Congress.

Oberweis, who recently launched his challenge to first-term U.S. Rep. Lauren Underwood (D-Naperville) in the 14th District, made his support officials by signing off on a U.S. Term Limits (USTL) pledge.

“… (It) shows that there are individuals who are willing to put self-interest aside to follow the will of the people,” USTL President Phillip Blumel said in a press release. “America needs a Congress that will be served by citizen legislators, not career politicians.”

The amendment pledge states: “I pledge that as a member of Congress, I will co-sponsor and vote for the U.S. Term Limits amendment of three House terms and two Senate terms and no longer limit.” The USTL amendment is put before every candidate announcing a run for public office.